The release of the prisoners came two days after the military ended an operation in and around the town of Hangu in the region. 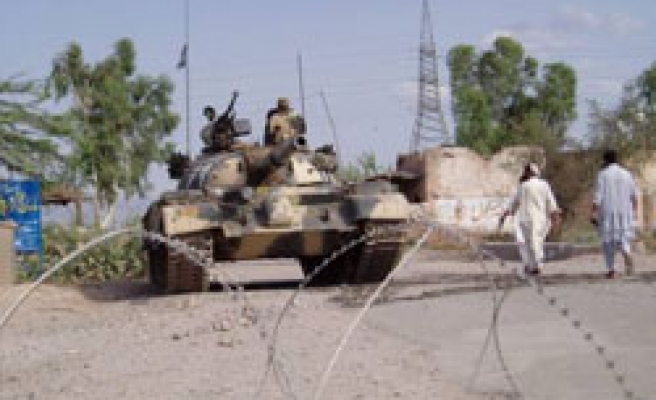 Pro-Taliban fighters freed eight of the such of paramilitary troops and government officials they have been holding hostage for nearly two weeks in northwestern Pakistan, officials and a negotiator said on Friday.

The release of the prisoners came two days after the military ended an operation in and around the town of Hangu in the region.

The crackdown was launched after fighters killed nearly 15 paramilitary troops in an ambush and captured many soldiers and government officials to press for the release of their comrades. One government official was freed on Wednesday.

The release of hostages came after a group of tribal elders held talks with the fighters.

Mufti Janan, a tribal negotiator, said efforts were underway to secure release of the other hostages.

"The fighters are demanding release of at least three of their men including, Rafi Uddin," he said.

Rafi Uddin is a deputy of Pakistani Taliban chief Baitullah Mehsud, who is accused of being the one that killed former Prime Minister Benazir Bhutto in December. Mehsud has denied involvement in Bhutto's killing.