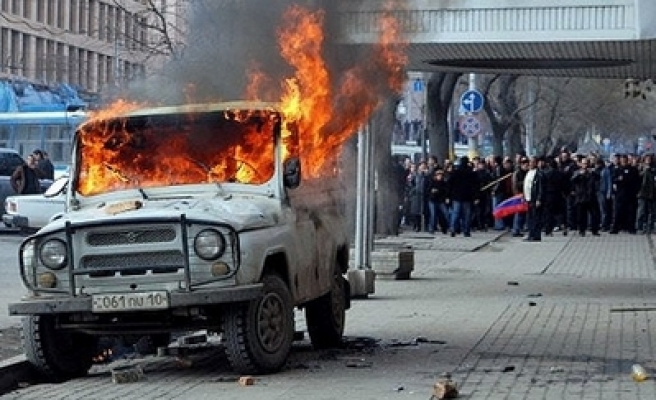 The Armenian government declared a state of emergency after the worst unrest in a decade, sparked by opposition demonstrations against a Feb. 19 presidential election that opponents said was rigged.

"The circumstances surrounding the deaths are under a military investigation. We don't know if they were policemen or protesters," the police said in a statement.