Italian energy company ENI SpA and Russian state-controlled company OAO Gazprom on Saturday said they signed a deal for a gas pipeline from Russia to Bulgaria via the Black Sea. 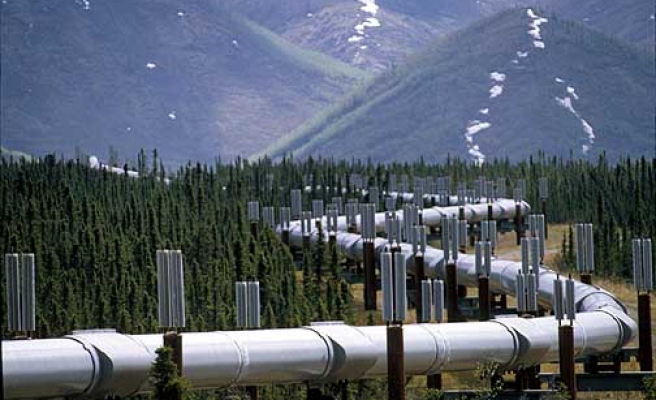 The deal was announced at a news conference by Eni chief Paolo Scaroni and a Gazprom executive, Alexander Medvedev.

The pipeline, to be called "South Stream," and will run under the Black Sea through Bulgaria, and distribute gas to northern and southern Europe, the Italian news agency Apcom said.

More than 550 miles of pipeline will be laid down under the sea and across the new EU member before splitting off in two directions, north and south, Apcom said.