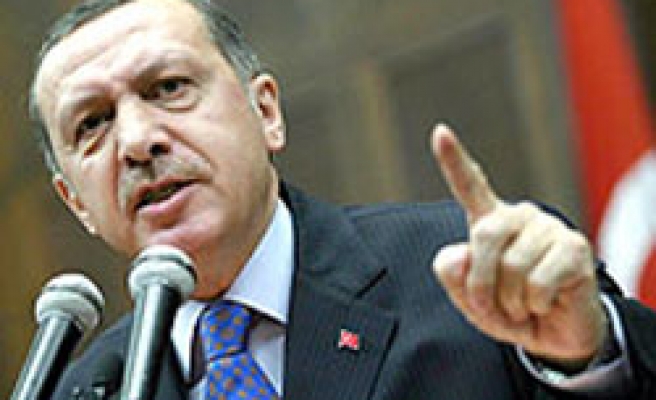 Turkey will eradicate terrorism sooner or later, commented Erdogan on the terrorist attack that killed three soldiers in southeastern city of Sirnak.

A lieutenant colonel, a major commander and a private were killed when a remote-control explosive planted by the PKK on a road in Guclukonak town in the southeastern city of Sirnak went off on Saturday.

The explosive went off as the military convoy was passing. Four soldiers were injured in the blast.