Prime Minister Tayyip Erdogan said he would seek national polls within two months and the presidential election rounds will continue as of Thursday. 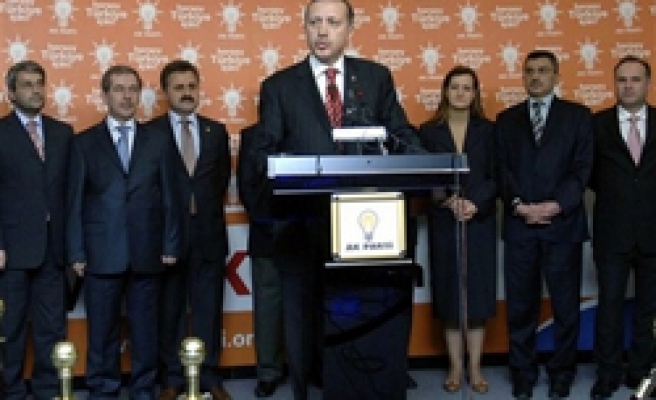 The Constitutional Court cancelled the first round of the presidential election on Tuesday, bringing Turkey to the verge of early general elections and virtually killing prospects for electing the new president before the parliamentary polls.

Reacting to the ruling, the government said it was ready for the polls but insisted that other parties should support constitutional changes to reduce the minimum age for election to the Parliament to 25.