An indictment regarding Operation "Ergenekon" is expected to be sent to office of the chief prosecutor in Istanbul by the end of this week, legal authorities said on Tuesday. 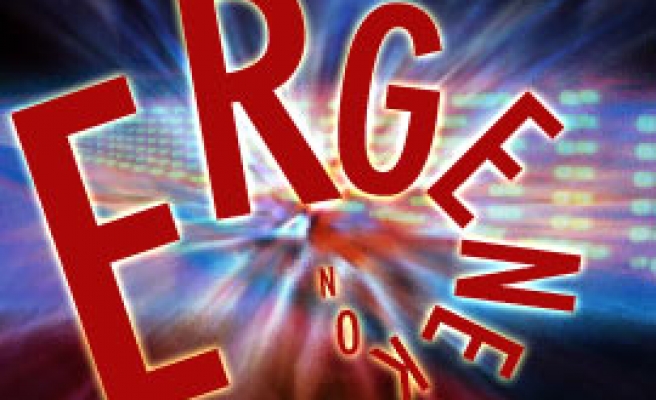 Legal authorities said that the indictment would be completed after it was transferred to the national judicial network project, and it would be presented to the Istanbul Chief Prosecutor's Office till Friday.

There are 85 suspects within the scope of the investigation. 48 of these suspects, including a retired general, Veli Kucuk, and Dogu Perincek, chairman of Workers' Party (IP), are in prison.

The 2,500-page indictment talks about the armed attack against the Council of State in 60 pages. It also includes the names of some persons killed in the attack.

Legal authorities also said that prosecutors would prepare an additional indictment regarding ten people, who were arrested recently including retired generals Sener Eruygur and Hursit Tolon, and Sinan Aygun, chairman of the Ankara Chamber of Commerce (ATO).

Kuddisi Okkir was released from prison due to his health problems last week, and died in the hospital.

Thus, the number of those sent to prison climbed to 58.