Ergenekon "is behind" the murder of Hrant Dink, the attempted assassination of Professor Erdoğan Teziç, the multiple murders in Malatya and the murder of Priest Santoro. 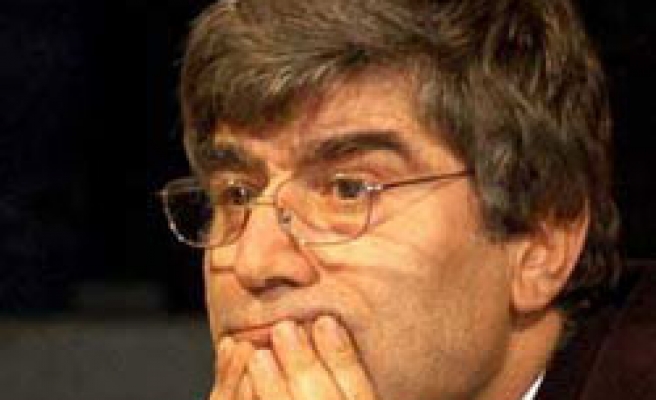 According to the case prosecutors, Ergenekon is claimed to be the perpetrator of both the Hrant Dink murder and the massacre which took place in Malatya, Sabah reported.

The indictment on the Ergenekon case claims that the murder of Hrant Dink, the editor-in-chief of Agos Newspaper, the attempted assassination of Professor Erdoğan Teziç, the chairman of the Higher Education Council, the murders, which took place at the Zirve Publishing House in Malatya and the murder of Priest Santoro are among the organized activities conducted by the Ergenekon organization.

Due to the strictly confidential and cellular organization of the Ergenekon organization, up until now, the police were only able to access the actual perpetrators.
Last Mod: 28 Temmuz 2008, 15:14
Add Comment