Ergenekon plan to set up a national mafia uncovered

The Ergenekon gang had drawn up plans to establish a national mafia that would be directly subordinate to the Turkish General Staff. 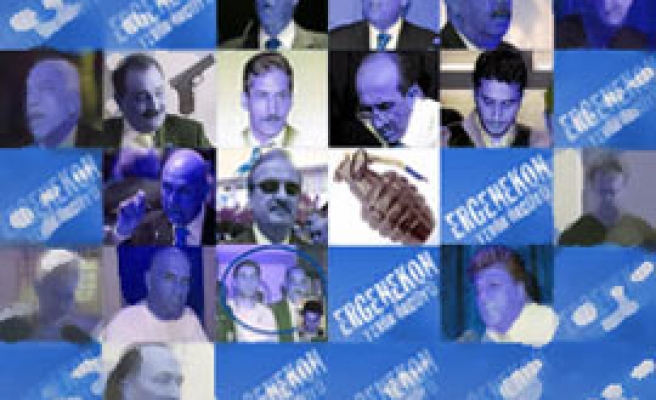 The Ergenekon gang, a terrorist organization that is currently the subject of an extensive investigation that saw a number of high-profile arrests last week, had drawn up plans to establish a national mafia that would be directly subordinate to the Turkish General Staff.

This document discusses the formation of new mafia groups by the state. It asserts that all bodies and organizations of the Turkish Republic must be reorganized, including mafia organizations. It cites mafia groups working in affiliation with the US Pentagon as examples. Lucky Luciano, a prominent Italian mafia boss in the US, should be taken as model, it argues. In a statement he gave to the police in 2001, Güney revealed the Ergenekon formation and listed the potential organizations that could be included in such a national mafia organization. Famous figures from Turkey's criminal underground, such as Mahmut Yıldırım, Sedat Peker, Drej Ali (also known as Ali Yasak) and Sami Hoştan, were among them.

According to the plan, a civilian board would be set up inside the General Staff structure. There would be three members on the board. One of them would be the leader, one a theoretician and one a courier. The leader would be modeled after Luciano.