According to Turkish police, the organization has negotiated for assassination of Erdoğan with far-left militant DHKP-C. 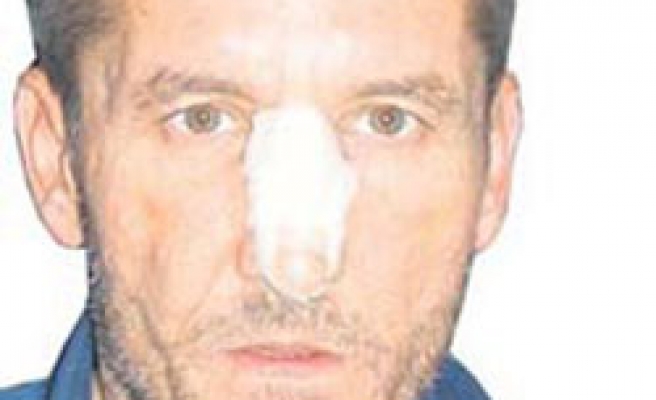 According to the police, Ergenekon's 'Fake Green' is a provocateur who started the bloody Gazi activities, Daily Sabah reported.

The organization also has negotiated for assassination of Erdoğan with far-left militant DHKP-C.

Osman Gürbüz, still under interrogation, established a team of 10 with the order of the major who was expelled from the army and raided an Alevi coffee house. 23 people died at the events in 1995.

A provocateur in Gazi events

23 people died and 408 people were injured in the events of Gazi in 1995 and these events turned out to be connected with Ergenekon case. Osman Gürbüz, who is under custody, raided three coffee houses and one company.

According to the police resources, Ergenekon organization investigation revealed a key figure in the Gazi events happening in Gazi district in Istanbul in 1995.

Osman Gürbüz who was taken into custody turned out to be the leading figure in the events.

Gürbüz allegedly organized the event of raiding three coffee houses with Alevi customers where 23 people died. Gürbüz was assigned by the major.

Osman Gürbüz was seized with the order of the chief prosecutor Zekeriya Öz along with totally 22 other suspects including 5 retired generals and three journalists on Tuesday.

Osman Gürbüz, known as fake Green, is claimed to be the leading actor and organizer in Gazi events which took place 13 years ago.