A suspect for being the financer of Ergenekon case, who was detained for a year in jail when he got cancer, died yesterday. 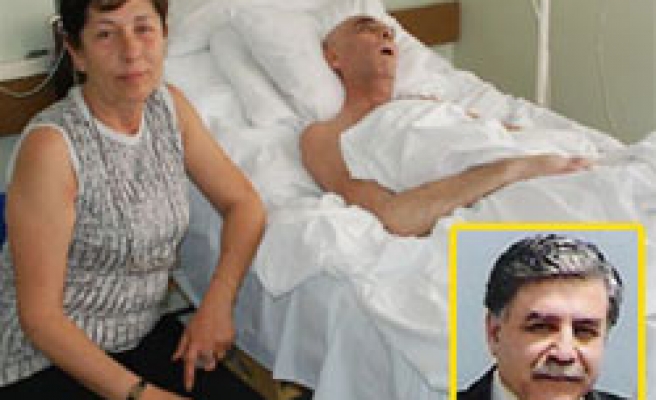 A suspect in the Ergenekon case, businessman Kuddusi Okkır, who was detained for a year in jail when he got cancer, died yesterday.

Kuddusi Okkır arrested for being the financer of Ergenekon case and discharged as he got cancer while in jail five days ago died at Trakya University Medical Facutly Hospital yesterday, Daily Sabah reported.

Okkır's wife said: "Now the people in charge should answer this. My husband died before finding out his crime. I am deeply sorry. I will do everything. I had given a petition to the national assembly human rights committee for affording my husband's treatment costs. One deputy gave a petition of questions. These were not even discussed. My husband was completely healthy when he was taken into custody. They had checked him when he was sent to jail. He was discharged in a coma and then he died."
Last Mod: 07 Temmuz 2008, 12:28
Add Comment