East Timor President Jose Ramos-Horta, who was critically wounded in an assassination attempt last month, has forgiven the rebel leader who led the attack, the country's interim president said on Monday. 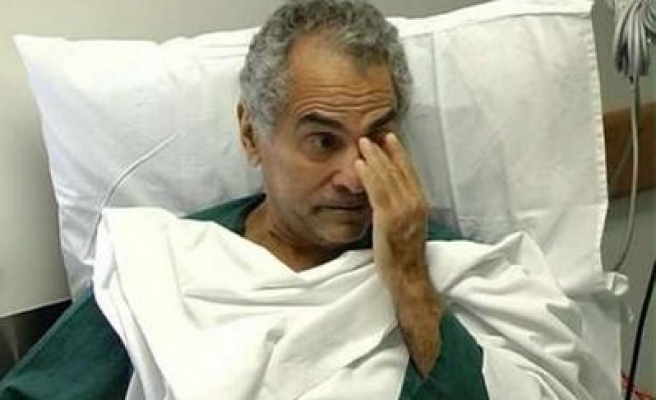 The announcement is seen as an attempt to encourage the rebel soldiers who attacked Ramos-Horta to give themselves up, paving the way for reconciliation.

Ramos-Horta was rushed to Darwin, Australia for emergency medical treatment after the attack on February 11, in which rebel leader Alfredo Reinado was killed. The rebel group was also thought to be behind a simultaneous attack on Prime Minister Xanana Gusmao.

One of the rebel leaders -- Amaro da Costa, also known as Susar -- gave himself up on Sunday in Turiscai, 120 km (75 miles) south of the capital Dili, Filomeno Paixao, head of the joint command, told a news conference on Sunday.

Arrest warrants had been issued against 17 people suspected of involvement in the attack, including Gastao Salsinha, who took command of rebel soldiers after Reinado was killed during the attack on Ramos-Horta.

The head of the joint command said that there had also been contact with Salsinha, who may also turn himself in soon.

Acting President Fernando Lasama, who visited Ramos-Horta in hospital in Darwin at the weekend, told a news conference in Dili that the president had forgiven Reinado and asked the government to look after the rebel leader's family.

"The President also asked people to end the violence in the country," Lasama said, adding that "the operation against rebels must continue until petitioners and Salsinha's group give up and hand over all weapons."

Lasama said that Ramos-Horta's condition had improved but that he would still need to take time off and rest.

"The President has recovered and he is able to walk but still needs a month to take rest outside the hospital," Lasama said.

Asia's youngest nation, under a state of emergency since the attacks, has been unable to achieve stability since hard-won independence in 2002.

The army tore apart along regional lines in 2006, when about 600 soldiers were sacked, triggering factional violence that killed 37 people and drove 150,000 from their homes.

Foreign troops were sent to restore order in the former Portuguese colony of about one million people, which gained full independence from Indonesia after a U.N.-sponsored vote in 1999 that was marred by violence.

The U.N. Security Council last week extended for another year the mandate for the U.N. peacekeeping mission in East Timor, saying the security and humanitarian situation in the country remained fragile.