EU calls for arrests of Mladic and Karadzic 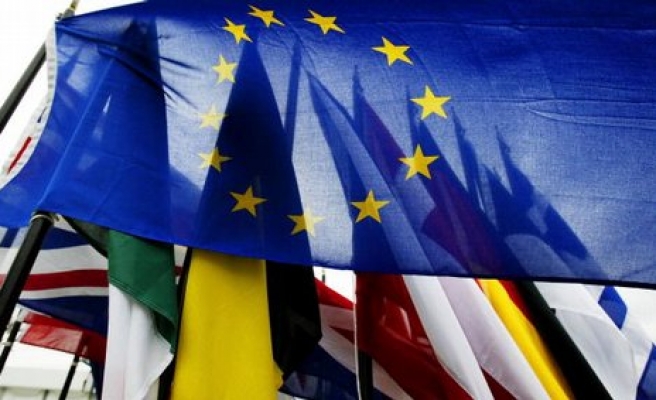 'The EU Presidency appeals to all relevant parties to maintain the current momentum,' said the statement, issued in Berlin in response to reports this week to the UN Security Council by the war-crimes tribunal in The Hague.

It congratulated the International Criminal Tribunal for the Former Yugoslavia (ICTY) and the authorities in Bosnia-Herzegovina, Montenegro and Serbia, whose cooperation made recent arrests possible. Last Mod: 21 Haziran 2007, 02:33
Add Comment