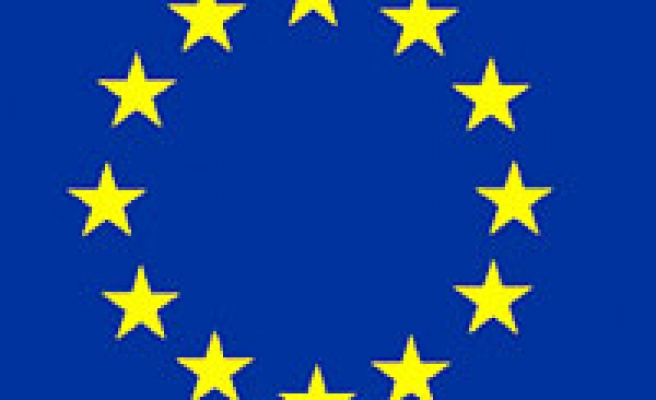 A statement by the current Slovenian EU Presidency said it fully supported the statement of the Dutch government concerning the on-line release of the film by Wilders.

"The European Union and its member states apply the principle of the freedom of speech which is part of our values and traditions. However, it should be exercised in a spirit of respect for religious and other beliefs and convictions," noted the statement.

"We believe that acts, such as the above mentioned film, serve no other purpose than inflaming hatred.

"It is not through the violence but through an open dialogue of opinions under the protection of the freedom of expression that mutual understanding can be deepened and mutual respect can be built," it said.

In 2008, the European year intercultural dialogue, the EU and its member states are actively promoting dialogue, mutual understanding and respect through a number of existing mechanisms and new initiatives, added the statement.