The European Union has condemned Uzbekistan's jailing of a human rights activist and said that it might extend an arms embargo against the Central Asian country as a result. 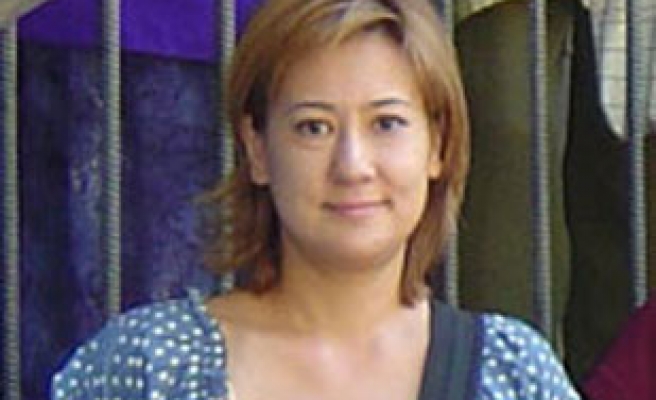 The European Union has condemned Uzbekistan's jailing of a human rights activist and said that it might extend an arms embargo against the Central Asian country as a result.

The statment issued by Germany, the EU president, on Friday, followed similar denunciations by the US and the Organisation for Security and Cooperation in Europe (OSCE).

Germany's foreign ministry said that Uzbekistan's jailing of Umida Niyazova for seven years on Tuesday for threatening "state security" was unacceptable, particularly as it came after the another court had imprisoned Gulbahor Turaeva, another rights activist, for six years in April.

"The two sentences send a worrying signal by Uzbekistan in the perspective of an EU decision on whether to renew specific sanctions adopted in 2005 in relation to the Andizhan tragedy," the statement said, referring to the army's killings of protestors in the town of Andizhan in 2005.

"Reiterating its concern about the situation of human rights defenders in Uzbekistan, the EU urges the Uzbek authorities to immediately review the two cases and to fully respect the principles of due and fair trial."

The Andizhan killings prompted an EU arms embargo and other sanctions against the Central Asian state.

On Tuesday court in Tashkent, the capital of Uzbekistan, sentenced Umida Niyazova, a 32-year old woman, to seven years in prison on charges including "preparing or disseminating material containing a threat to security and order", according to Uzbekistan's Foreign Ministry.

She had pleaded guilty to one charge of illegally crossing Uzbekistan's border but denied the other accusations.

She was arrested in January after illegally crossing the Uzbek border. Officials said they and then searched her computer and found a Human Rights Watch report and publications on the 2005 massacre.

They said the materials would pose a threat to public safety and order "if disseminated".

The Organisation for Security and Cooperation in Europe (OSCE), a 56-member rights and security group of which Uzbekistan is a member, condemned the sentence, as has the US State Department

Uzbekistan has however rejected their criticism as unwarranted
"interference".

"This is nothing but an attempt to interfere into affairs of a sovereign state," a statement issued by the foreign ministry said.

The European Union is scheduled to review its arm embargo against Uzbekistan, imposed after the 2005 Andizhan killings, later this month. Last Mod: 06 Mayıs 2007, 17:00
Add Comment