The European Court of Human Rights yesterday announced its official approval of an amicable settlement between a Greek Cypriot citizen and a compensation committee set up in the Turkish Republic of Northern Cyprus (KKTC). 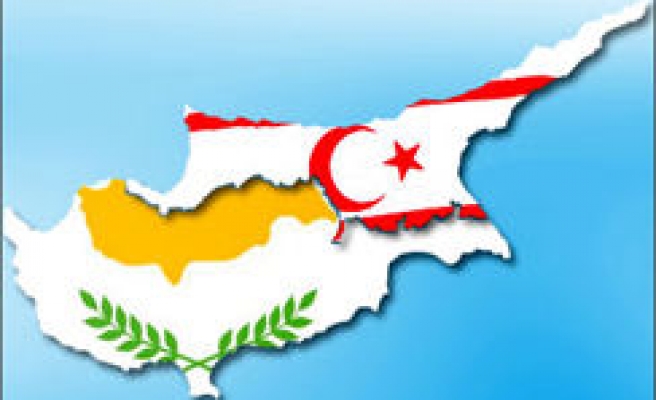 The European Court of Human Rights yesterday announced its official approval of an amicable settlement between a Greek Cypriot citizen and a compensation committee set up in the Turkish Republic of Northern Cyprus (KKTC).

Greek Cypriot Michael Tymvios had submitted an appeal against Turkey before the European court for the loss of his property in the northern part of Cyprus after Turkey's 1974 intervention. He later withdrew his appeal and arrived at a settlement with the property commission in the north. In its related chamber judgment released yesterday, the Strasbourg-based court said it had received a declaration on Feb. 15, 2008 from the Turkish government.

"I declare that the government of Turkey has reached agreement with the applicant, Dr. Michael Tymvios, according to the terms of a settlement dated May 21, 2007, which provides for the payment of US$1 million to the applicant and the exchange of property insofar as the exchange decision can be executed within the control and power of the authorities of the 'Turkish Republic of Northern Cyprus.' This declaration is made in the context of a friendly settlement which the government and the applicant have reached. This sum, which is to cover any pecuniary and non-pecuniary damage as well as costs and expenses, will be payable within three months from the date of notification of the judgment by the court pursuant to Article 39 of the European Convention on Human Rights. In the event of failure to pay this sum within the said three-month period, the government undertakes to pay simple interest on it, from expiry of that period until settlement, at a rate equal to the marginal lending rate of the European Central Bank during the default period plus three percentage points. The payment will constitute the final resolution of the case," the declaration said.

The court said it "welcomes the agreement reached between the parties and takes note of the explanation given by the government concerning the conditional nature of the agreement insofar as it concerned a possible exchange of property" and that it "is satisfied that the settlement is based on respect for human rights as defined in the convention or its protocols."

The court unanimously decided to strike the remainder of the case from its docket and took note of the parties agreeing not to request a rehearing of the case before the Grand Chamber.