An independent European Union panel is investigating whether Google Inc.'s Internet search engine abides by European privacy rules, which tend to be stricter than those in the United States. 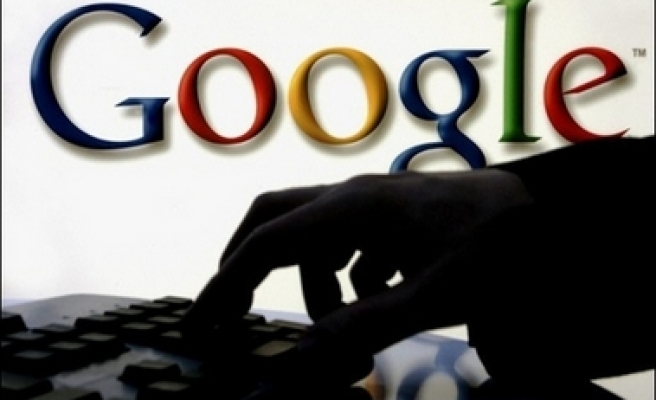 An independent European Union panel is investigating whether Google Inc.'s Internet search engine abides by European privacy rules, which tend to be stricter than those in the United States.

EU spokesman Pietro Petrucci said Friday that the 28-member panel, which advises the European Commission and EU governments on data protection issues, wants Google to address concerns about the company's practice of storing and retaining user information for up to two years.

"This group has addressed a letter to Google raising a number of questions," Petrucci said. EU Justice Commissioner Franco Frattini backs the investigation. "He considers those questions raised by the letter to be appropriate and legitimate," Petrucci said.

"We believe it's an important part of our commitment to respect user privacy while balancing a number of important factors, such as maintaining security and preventing fraud and abuse," Fleischer said. He added that Google was "committed to engaging in a constructive dialogue."

Google said it would answer the EU's privacy concerns before the panel's next meeting at the end of June.

Like many other Web sites, Google deploys threads of computer coding known as "cookies" to gather insights about its users. Web browsers can be set to reject cookies, but that move also can limit access to some Internet services.

Google relies on its cookies to compile logs of the search terms entered into specific Web browsers as well as other potentially sensitive online information. The company says the data help its search engine better understand its users so it can deliver more relevant results and advertisements.

The issue came up last year when Google successfully fought a U.S. Justice Department subpoena seeking a long list of search requests made by its users. The owners of three other major search engines — Yahoo Inc., Microsoft Corp.'s MSN and Time Warner Inc.'s AOL — surrendered some of the information sought by the government.

EU officials said they had sent a letter last week to Google asking whether the Mountain View, Calif.-based company had "fulfilled all the necessary requirements" to abide by European data protection rules. Officials said the EU panel also asked for information on how Google retains users' data.

Google's Fleischer said the company needs to log details of user searches for security purposes — such as to protect the search engine from hackers. But he said the company has taken recent measures to improve user privacy. Server logs, for example, are "anonymized" after 18 to 24 months.