Leaders from the European Union member states endorsed the plans for Malta and Cyprus to join the eurozone next year. 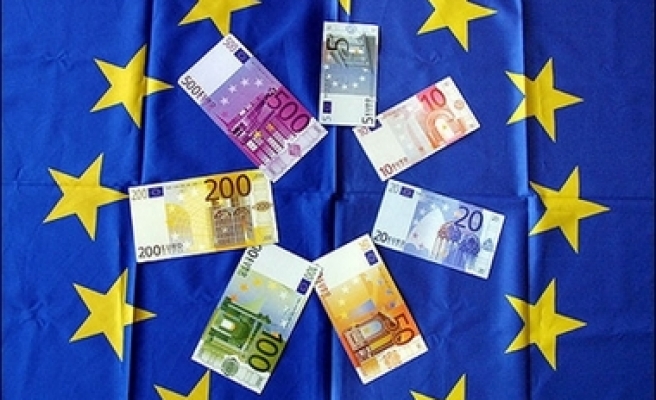 Leaders from the European Union member states on Thursday endorsed the plans for Malta and Cyprus to join the eurozone next year.

The EU leaders, who kicked off a two-day summit Thursday, examined proposals made by the European Commission to allow Cyprus and Malta to adopt the euro as their currency as from Jan. 1, 2008.

"Cyprus and Malta fulfill all convergence criteria and legal requirements to adopt the euro as their currency," they said in a press release after the meeting, echoing an earlier assessment by the Commission.

It had been widely expected Cyprus and Malta could receive the go-ahead from the EU leaders since they usually rubber-stamp the Commission's findings.

The EU's executive arm said in its convergence reports in May that the two Mediterranean countries have achieved a high degree of sustainable economic convergence with the eurozone member states and met the necessary conditions to adopt the euro, which lifted the biggest hurdle on the two countries' eurozone path.

After the endorsement, it will be for the EU finance ministers to set the conversion rates of the Cypriot pound and the Maltese lira to the euro, probably at their meeting on July 10. This would allow Cyprus and Malta six months to prepare for the changeover.

"Following Slovenia in January this year, it will be the turn of Cyprus and Malta to adopt the euro in 2008 and to benefit from the same macro-economic stability and protection brought about by the single currency," said Joaquin Almunia, EU Commissioner for Economic and Monetary Affairs.

The expected adoption of the currency by Malta and Cyprus will expand the eurozone to 15 countries. Slovenia became the thirteenth member of the eurozone at the beginning of this year. They total a population of nearly 320 million people.

Cyprus and Malta bring just over 1 million people to the bloc sharing the same currency. Their economies account for only 0.2 percent of eurozone gross domestic product.