EU: No problem in monetary union talks with Turkey

The European Commission said it was ready to start talks with Turkey on bringing its economic and monetary rules in line with EU standards despite French opposition to such a move. 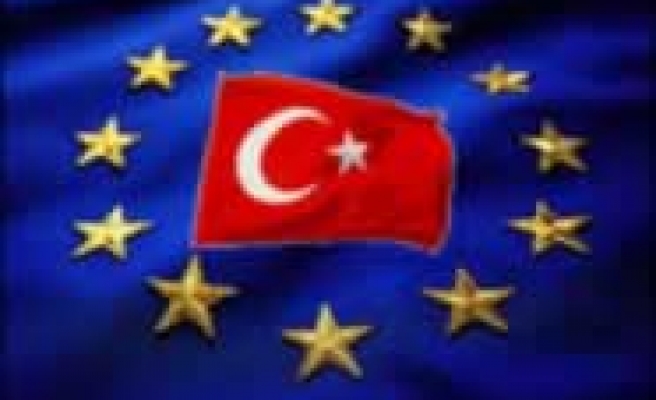 The European Commission on Wednesday said it was ready to start talks with Turkey on bringing its economic and monetary rules in line with European Union standards despite French opposition to such a move.

The EU and Turkey are expected to open talks on June 26 on economic and monetary union as part of the bloc's accession negotiations with Ankara.

Negotiations on bringing Turkish statistics and financial control regulations in line with EU rules are also expected to be launched on the same date.

Commission spokeswoman Krisztina Nagy told reporters negotiations on the three new chapters, including monetary union, were set to open as scheduled on June 26 and that preparatory documents to launch the talks had been finalized.

New French President Nicolas Sarkozy is a firm opponent of Turkish membership of the EU and has often argued that Turkey is not a European nation.

Instead, he has suggested that Turkey should be part of a 'Mediterranean Union' which would include some EU states. Turkey rejects such an option.

Sarkozy has told EU officials he will press his case against Turkish accession in autumn this year but promised not to raise the issue at an EU summit in Brussels next week which will focus on reviving the bloc's crippled constitution.

EU officials fear that a French move to block the start of monetary talks with Turkey will further aggravate relations between Brussels and Ankara.