Israel and Syria launched the talks mediated by Turkey in May but have not yet agreed to hold face-to-face negotiations. 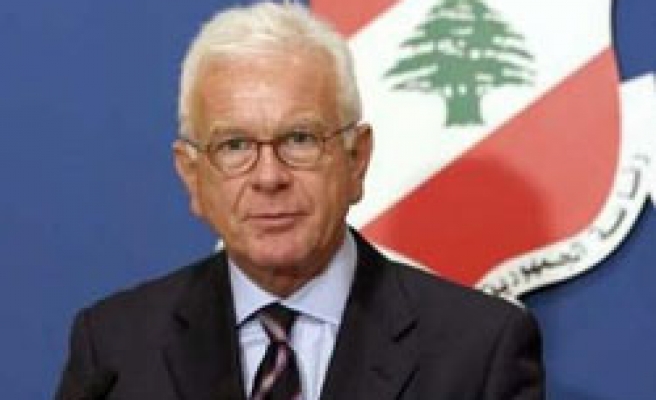 The European parliament chief said Thursday that the EU is prepared to
broker Israel-Syria peace talks.

Hareetz said that Hans-Gert Pottering says European officials are ready to be involved as honest brokers whenever it is felt to be appropriate, during his visiting Lebanon.

Senior source close to the talks said that "The fourth round has ended. It was positive. The fifth round will be in mid-August, and again indirect." after the latest round of indirect peace talks.

Shaaban would not be drawn on what was discussed in four rounds of talks held in Turkey since May. She said the talks will continue despite the impending resignation of Olmert.

Diplomats in the Syrian capital said the Turkish-mediated talks have mostly covered old ground tackled in previous negotiations between Syria and Israel in the 1990s.

Negotiations centre on the fate of the Golan Heights, a strategic plateau which Israel captured from Syria in the 1967 Middle East war. Damascus demands the return of all the Golan.

Israel, in turn, wants Syria to scale back ties with the countries --Iran, the Palestinian group Hamas and the Lebanese Hezbollah movement which the Jewish state sees them its main foes. Syria has so far refused to do so.