The Council of Europe's human rights chief arrived in Chechnya on a three-day working visit on Monday to monitor human rights violations. 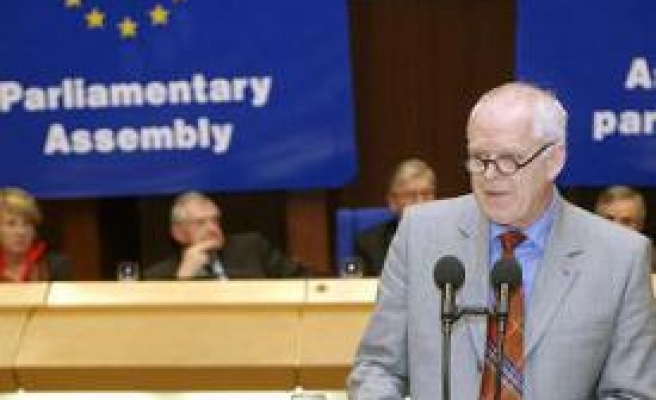 The agency said he would also meet with members of the public to get an objective assessment of the human rights situation in the republic.

Chechnya, a mountainous republic in the North Caucasus, saw two wars with Russia in the 1990s-early 2000s. Thousands of people were killed and the republic's capital, Grozny, was almost completely destroyed in wars.

Complaints by human rights groups of torture and intimidation by local security forces are contiuning since pro-Russia Kadyrov became president of Chechnya in February 2007.