Police waged operations in several provinces including Ankara and Istanbul and detained 21 people. 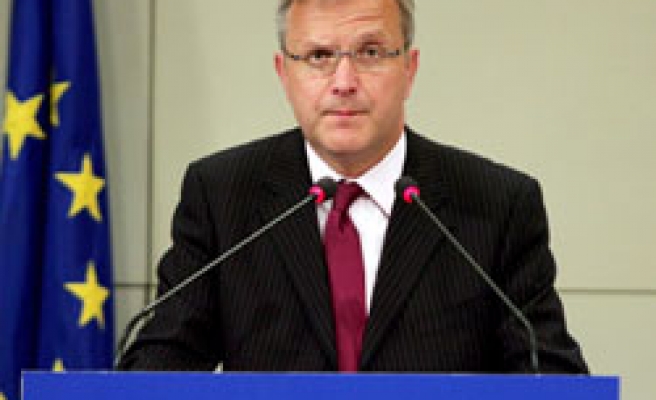 The EU Commission said Wednesday that it was closely following the developments related to the Ergenekon investigation.

Spokesperson for EU Commissioner for Enlargement Olli Rehn told reporters at a daily press briefing in Brussels that the EU Commission was expecting Turkish authorities to comply with highest international standards during the police investigation and the trial process in operation Ergenekon.

A total of 21 people were detained within the scope of Ergenekon investigation on Tuesday.

Police waged operations in several provinces including Ankara and Istanbul and detained 21 people.

The prosecutors carrying out the investigation have not yet completed the indictment of the lawsuit which is believed to be concluded soon.