The European Commission said on Tuesday it was taking Italy to Europe's top court over a rubbish crisis that left heaps of garbage rotting in the streets of Naples for months. 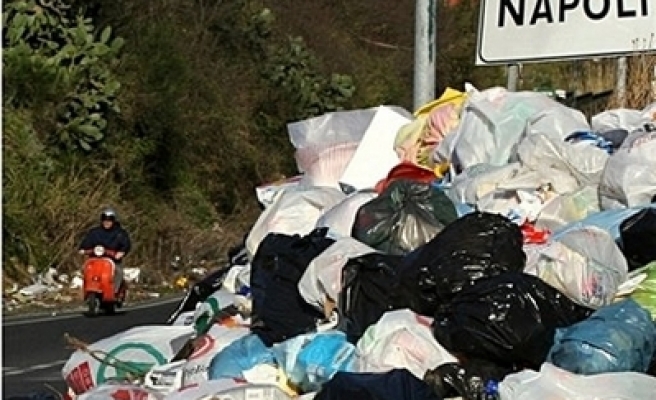 "We are taking Italy to court over its handling of the waste management crisis in the Campania region," an official at the Commission, executive arm of the European Union, told reporters.

"We note that proposals are being made by Italy to improve the situation, but on the basis of the timetable given, the Commission is not convinced that this issue will be solved quickly enough," the official said.

Brussels gave Italy a final warning in January that it risked being taken to the European Court of Justice over the case. Italy faces the possibility of heavy fines if the Luxembourg-based court rules in favour of the Commission.

Refuse collection in Naples and the surrounding Campania region was halted around Christmas when almost every dump was declared full and hundreds of tonnes of rubbish piled up in the streets, triggering a health crisis.

Italy also received a warning on Tuesday for non-compliance with a previous ECJ ruling on the way rubbish was collected in the region of Lazio and elsewhere in the country.

"In relation to Lazio, the Commission is issuing a further warning since that region has not put forward its plan as laid out by the ECJ last year," the official said.