French FM Kouchner said it was a common decision made by EU-member countries, although his personal view was different. 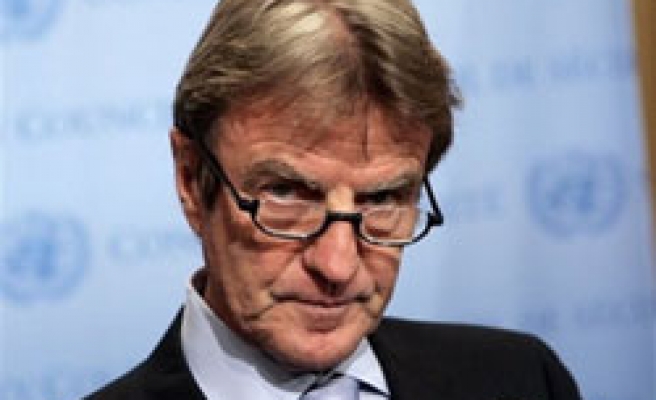 France holds the six-month rotating EU presidency for the rest of this year.

Kouchner said it was a common decision made by EU-member countries, although his personal view was different.

However, he said the 27-nation bloc would not be able to welcome any new members without the Lisbon Treaty rejected by Irish voters last month.

The EU temporarily opened and closed chapter heading on "science and research" during the rotating presidency of Austria in the first half of 2006.

The Union launched negotiations on three chapter headings -- "enterprise and industrial policy, "statistics" and "financial control" in the first half of 2007 during the rotating presidency of Germany.

Portugal, who took over the EU rotating presidency from Germany in the second half of 2007, opened negotiations on two chapter headings, "consumer and health protection" and "trans-European networks".

EU froze talks in 8 of the 35 chapter headings with Turkey in 2006 on charges that Turkey did not meet its obligations stemming from the Additional Protocol.