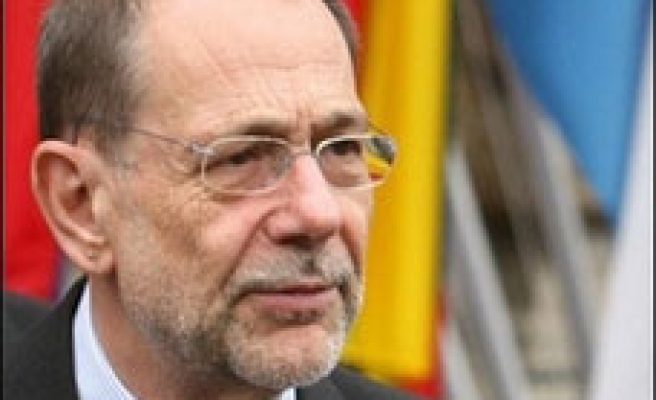 Solana, arriving for a meeting of EU foreign ministers in Luxembourg, did not give details of when aid payments would restart but said direct EU assistance would only go to the West Bank.

"Part of the money will be direct," said Solana, adding that funds meant for Gaza may have to be sent through the United Nations.

The EU foreign and security policy chief said it was important that the new Palestinian Prime Minister Salam Fayyad was "able to construct a budget" that would help "both people in Gaza and the people in the West Bank."

The EU would have have "direct relations economically" with Fayyad, said Solana, adding that he hoped for a reconciliation between the Hamas and Fatah factions.