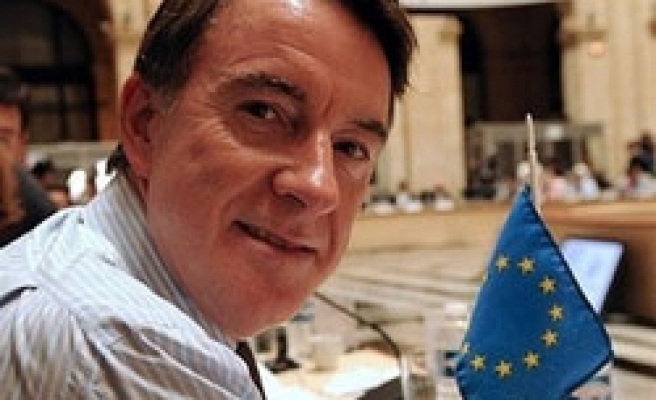 Tuzmen accepted the proposal and said Turkey could organize such a conference if the mentioned parties approved it.

Speaking to the A.A correspondent, Tuzmen said Turkey would be glad to host such a conference and it would also become an important step for the Middle East peace process.