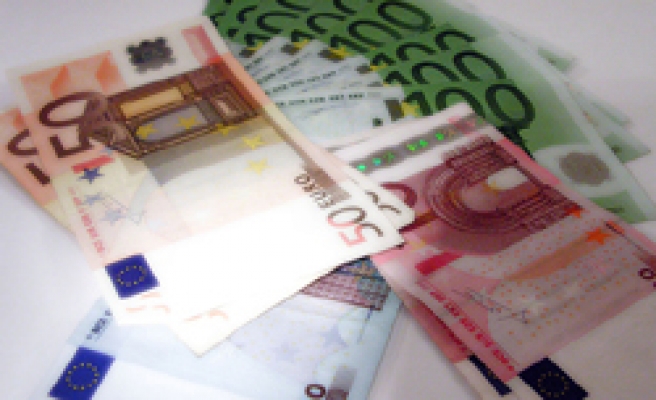 The European Commission has unblocked 80 million euros ($125.6 million) in pre-accession aid for Croatia which had been frozen because of concerns over mismanagement in the candidate country, a spokeswoman said.

The decision was announced to coincide with the latest round of membership negotiations on Friday at which Zagreb was due to start talks on the free movement of goods and conclude talks on enterprise and industrial policy.

The release of the PHARE funds for technical assistance was a significant boost for the former Yugoslav state, which is at the front of the queue of countries wishing to join the 27-nation bloc and hopes to accede in 2010 or 2011.

The green light on Croatian funds came in the same week that Brussels suspended almost 500 million euros in pre-accession aid granted to new member Bulgaria before it joined in 2007 over concerns about corruption and maladministration.

The French EU presidency said that after Friday's session, Croatia will have opened 21 of the 35 chapters or policy areas into which EU law is divided, and concluded three chapters.

Zagreb began membership negotiations in October 2005 at the same time as Turkey, which has moved ahead much more slowly.

"The goal of the presidency is, if requirements are met, to open nearly all negotiation chapters (with Croatia) and close as many as possible by the end of the year," a presidency statement said.

The Commission, the EU's executive arm, has said it hopes to give Croatia a roadmap in November for completing negotiations before the current Commission's term ends in November 2009, provided Zagreb has met a series of benchmarks and submitted a restructuring plan for its shipbuilding sector, complying with EU state aid rules.

EU officials said Croatia had submitted the shipyard plan, which was being studied by the EU's competition department.

The Commission was still assessing whether the benchmarks had been properly met and would not reach a decision until its annual progress report on candidate countries in November.

A senior Zagreb-based EU diplomat told Reuters there was no time for the Croatian government to relax as there remained a lot to do in the coming months, particularly in meeting benchmarks for closing the chapters.

"It is evident that a number of chapters will have to be closed this year to keep the talks on track. It will not be possible to remain on schedule if all the remaining chapters are left to be concluded next year," the diplomat said.