Everyone has right of peaceful nuclear activities: Erdogan

Justice and Development (AK) Party leader and Turkish PM Erdogan said that we are taking steps to utilize nuclear energy in Turkey. 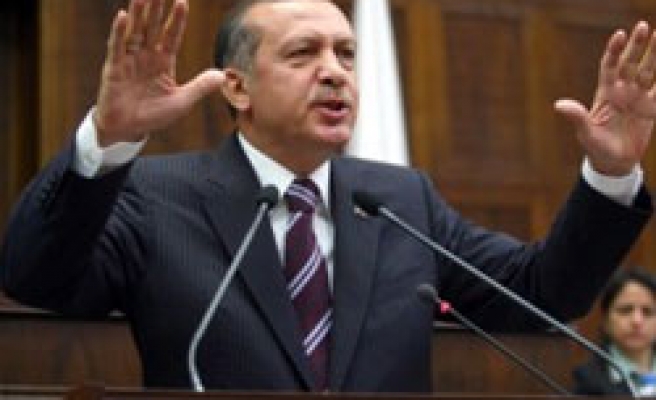 Speaking at a group meeting of the ruling Justice and Development (AK) Party in the Turkish parliament, Erdogan said that Turkey would not neglect the fight against militants and wouldn't be lazy on this matter.

Erdogan touched on the contacts that his government made in Ankara last week during his speech at the parliament on Tuesday.

As a matter of fact, Iran's top nuclear negotiator Saeed Jalili stopped by Istanbul after meeting European Union (EU) High Representative for the Common Foreign and Security Policy Javier Solana in Geneva. Jalili held a meeting with Turkish Foreign Minister Ali Babacan that was covered by the media. We conveyed our advice to Iran on starting preliminary negotiations. It is our wish that the process ends successfully," Erdogan said.

Reminding his party ranks about the three German tourists who were abducted by terrorists at Mount Agri, Erdogan said that "the Germans were freed after 13 days and handed over to German security authorities."

"Turkish Armed Forces (TSK) showed that it can stage operations against militants under extremely cold weather conditions as well as hot ones," Erdogan noted.