Ex-AKP deputy Prime Minister Sener had made a surprise decision and did not attend last general election. 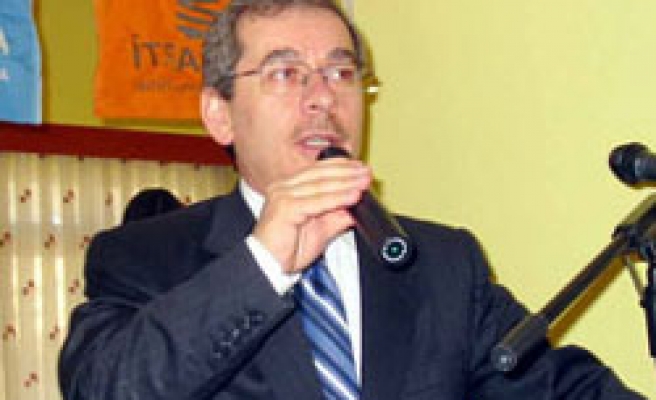 Speaking to reporters in Abant in northwestern province of Bolu, Sener said regarding the Ergenekon probe that the indictment of the investigation should be completed as soon as possible.

The country was passing through a delicate period and Turkish people were experiencing extraordinary conditions recently, he stated.

Sener said, "I think that there is need for a new political formation in Turkey. I will do my best on this matter."

Sener had made a surprise decision and did not attend last general election. He was deputy Prime Minister and was responsible for economy.