A former Bahamian prime minister will form the country's new government after leading his party to victory in elections dominated by political scandals and questions about the handling of the local tourism-driven economy. 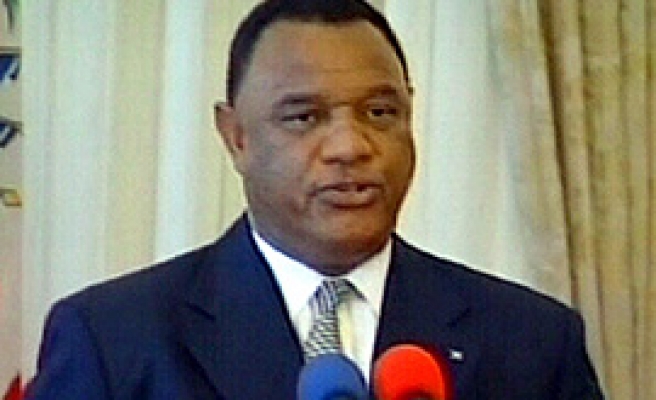 A former Bahamian prime minister will form the country's new government after leading his party to victory in elections dominated by political scandals and questions about the handling of the local tourism-driven economy.

Hubert Ingraham's opposition Free National Movement (FNM) has won 23 seats in the 41-seat legislature, while the Progressive Liberal Party (PLP) of Perry Christie, the outgoing prime minister, has claimed the rest, the state-owned Broadcasting Corporation of the Bahamas said on Thursday.

The FNM, which held only eight seats in the outgoing parliament, appeared to have won over young first-time voters and the "float voters" with no strong party ties.

Officials of the party, nevertheless, said they intend to contest some of the seats that apparently went to the PLP.

About half the population of 300,000 was eligible to vote in Wednesday's election.

Ingraham, who led the Bahamas from 1992 until 2002, benefited from several scandals involving Christie's cabinet.

Among them was the claim that the former immigration minister fast-tracked the residency application of Anna Nicole Smith, the American pin-up model who died on the island in February.

Shane Gibson, who resigned in the face of accusations that he showed preferential treatment to Smith, was on the PLP's list of candidates.

On the economic front, Ingraham gave warning that the government had gone too far in accommodating a second-home industry and tourist developments.

He said the country of 700 islands should lease rather than sell land to non-Bahamians.

He also said the Bahamas should consider abolishing the law that allows foreigners to qualify for residency by buying a house in the country.

Christie, a longtime political rival of Ingraham who worked as his law partner early in their careers, campaigned for a second five-year term by highlighting the $20bn in new foreign investment and resort projects since he took office.

Christie's PLP is traditionally seen as the party of the black majority.

By contrast, Ingraham's FNM was associated with the predominantly white group of politicians better known as the Bay Street Boys who governed the Bahamas prior to independence from Britain in 1973. Last Mod: 03 Mayıs 2007, 15:17
Add Comment