Hans Blix, the former chief UN weapons inspector, slammed the Iraq war as a "tragedy" and blamed it on leaders ignoring the facts, in a comment piece published Thursday. 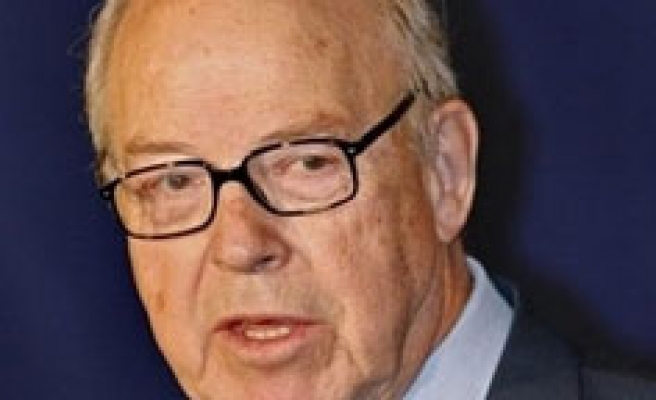 Writing in The Guardian on the five-year anniversary of the US-led invasion of Iraq, Blix, who clashed with Washington in the run-up to the Iraq war, described the war as "a tragedy -- for Iraq, for the US, for the UN, for truth and human dignity."

In the sub-headline to the comment piece, Blix, who headed the UN Monitoring, Verification and Inspection Commission, wrote that responsibility for the war "must lie with those who ignored the facts five years ago".

At the time of the Iraq war, Blix accused the US and Britain of exaggerating the threat from Iraqi dictator Saddam Hussein's alleged "weapons of mass destruction" -- traces of which have never been found.

In his comment piece, he said the war was a "setback in the world's efforts to develop legal restraints on the use of armed force between states" and added that in 2003, "Iraq was not a real or imminent threat to anybody."

Blix wrote that had coalition troops not deposed Saddam, "he would, in all likelihood, have become another Kadhafi or Castro; an oppressor of his own people but no longer a threat to the world."

He said that one positive sign to emerge from the conflict was that "it may be that the spectacular failure of ensuring disarmament by force, and of introducing democracy by occupation, will work in favour of a greater use of diplomacy and 'soft power'."