A former girlfriend of jailed PKK founder Abdullah Ocalan has been arrested in Germany and is in detention pending extradition proceedings, prosecutors said Thursday. 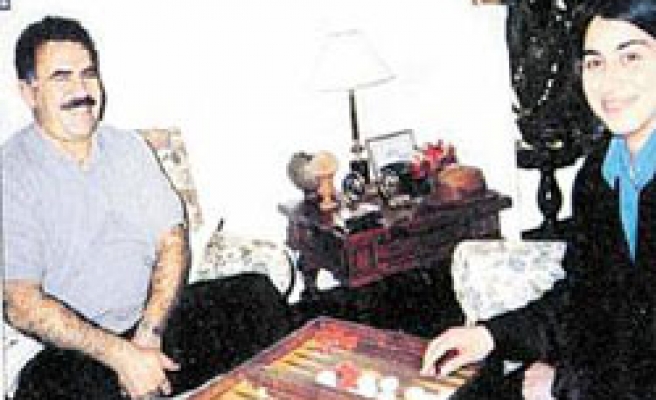 Ayfer Kaya, who acts as an so-called spokeswoman for the PKK, was detained on March 2 after arriving in Germany from Austria in a car with Italian registration plates, police sources said.

Prosecutors said there was an Interpol alert for Kaya, who is wanted in Turkey on two arrest warrants.

Officials said the Munich high court would take up the case once an extradition request was made by Turkey.

Ocalan was seized in Kenya in 1999 and flown back to Turkey where he was put on trial, convicted of terrorism and sentenced to life imprisonment.