Former Malaysian Prime Minister Mahathir Mohamad is in intensive care after being admitted to hospital with breathing difficulties, his aides say. 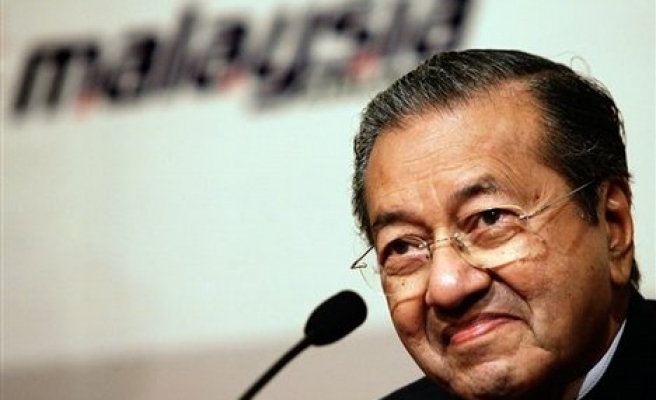 Former Prime Minister Mahathir Mohamad was put in intensive care on Monday after experiencing breathing difficulty, the third time he has been hospitalised since November when he suffered a heart attack. Doctors and aides said his condition stable.

"He is under observation" at a hospital in Langkawi, Mahathir's aide, Sufi Yussof, told The Associated Press.

He said the 81-year-old statesman is expected to remain in intensive care for at least 24 hours at the hospital in Langkawi, a resort island in his home state of Kedah.

Mahathir was last admitted to hospital in February when he was treated overnight for flu.

But concerns about the former leader's health have increased since he was hospitalized for a week in November after a mild heart attack. He underwent coronary bypass surgery in 1989. Last Mod: 14 Mayıs 2007, 19:42
Add Comment