Senior SPLM official Arman said the SPLM had drawn up a plan to end the Darfur crisis and deal with the ICC warrant. 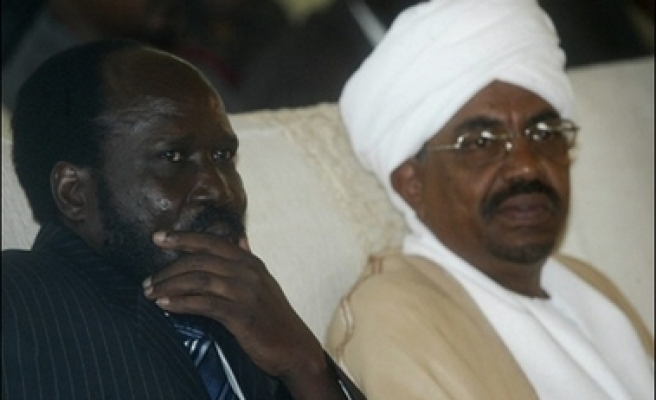 Sudan's former southern rebels said on Sunday their leader would run for the presidency in elections due next year under a landmark 2005 peace deal which ended Africa's longest civil war.

Sudan's north-south civil war ended with an accord that shared power and wealth, created a semi-autonomous south Sudan, and envisaged democratic elections and a southern vote on secession by 2011.

"The SPLM has officially decided to contest the elections on all levels including the president's position," senior SPLM official Yasir Arman told Reuters after an SPLM leadership meeting lasting several days.

He said Kiir would be nominated for the presidency.

"All the indications show very clearly that the SPLM is going to be a leading force and will definitely win the elections," he added.

The SPLM has registered tens of thousands of members in northern Sudan but some in the north say Kiir does not spend enough time in Khartoum and that many SPLM ministers in the national government have not been active enough.

Arman said the Darfur conflict had to be resolved before the elections so that the remote western region could take part.

Arman said the SPLM had drawn up a plan to end the Darfur crisis and deal with the ICC warrant but would make no details public until it had met Bashir's National Congress Party (NCP).

"We are looking for a joint leadership meeting between the NCP and SPLM as soon as possible to discuss the present crisis in the country and how we can defuse this crisis," Arman added.

Sudan has gained African Union and Arab League support for a U.N. Security Council resolution suspending any warrant for Bashir for a renewable 12-month period. Sudan has also indicated it may use national courts to try Darfur war crimes suspects.