A retired U.S. diplomat was sentenced on Friday to one year in prison and fined $10,000 for sending racist, threatening messages to an Arab-American group, the Justice Department said. 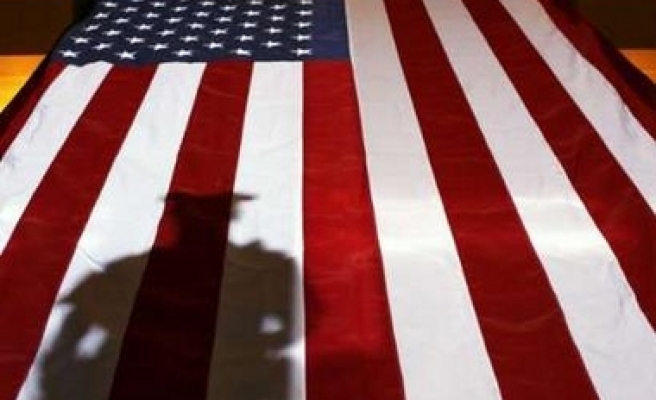 The diplomat, Patrick Syring of Arlington, Virginia, sent abusive and intimidating e-mails and voice mails to employees of the Arab American Institute, a Washington group.

He was sentenced in federal court in the U.S. capital after pleading guilty to federal civil rights charges, the Justice Department said in a statement.

Among his comments in a series of e-mails, Syring wrote that "the only good Arab is a dead Arab."

Of particular target was the institute's president, James Zogby.

"They will burn in hellfire on this earth and in the hereafter," said Syring, 50, in an e-mail that was included in the indictment last year.

Syring was a U.S. diplomat in the Middle East and had worked more recently in the Human Resources division at the State Department.

"Threats of violent hate crimes have an impact far greater than the impact on the individual victim," said Grace Chung Becker, Acting Assistant Attorney General for the Civil Rights Division.

"These are crimes against the fundamental ideals on which America was founded," she added.

Syring, who retired from the State Department last year, was ordered to serve 100 hours of community service and have three years of post-release supervision, the Justice Department said.

"There is no room in our society for the intolerance of other races or national origins, particularly by those who hold positions within the government," said Jeffrey Taylor, U.S. Attorney for the District of Columbia.

The State Department had no immediate comment, but when Syring retired last year, State Department spokesman Sean McCormack said utterances such as those made by the ex-diplomat were unacceptable to U.S. Secretary of State Condoleezza Rice.