Spending time on a farm looking after cows, horses, or other animals can help people with mental illness better manage their anxieties and increase their confidence, according to a study published on Friday. 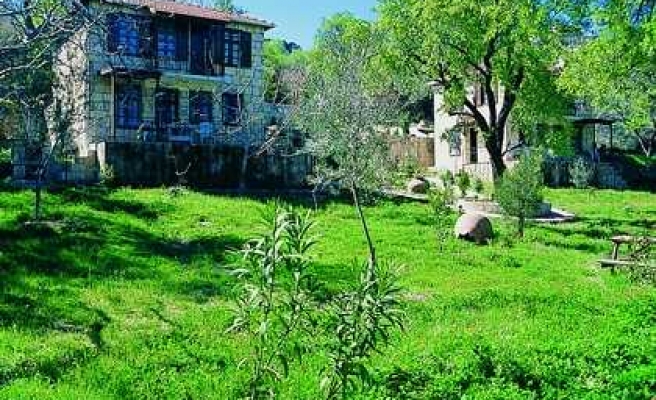 The findings by Norwegian scientists could further widen use of "Green care", which enlists nature to ease patients' suffering.

"Looking after and having contact with farm animals has some positive effects on psychiatric patients with a diversity of serious illnesses," said lead author Bente Berget of the Norwegian University of Life Sciences in Aas, west Norway.

She told Reuters that looking after pets such as cats and dogs has long been known to help some psychiatric patients but Friday's study was the first scientific assessment of benefits of working on farms.

About 60 patients who visited farms in Norway showed significant improvements in coping with anxiety and in their confidence in managing new situations, compared to a group of 30 other patients who did not look after animals.

The patients -- suffering from schizophrenia, anxiety, personality or emotional disorders -- visited a farm for three hours twice a week for 12 weeks and worked mainly with dairy cows, cattle raised for meat and horses.

The farms also had other animals around such as rabbits, chickens, cats or dogs.

The improvements were shown by patients' answers to questionnaires before and six months after the farm visits, according to the study in the journal Clinical Practice and Epidemiology in Mental Health