The camps are outside the control of Lebanese authorities, with Palestinian factions, including Fatah, in charge of security. 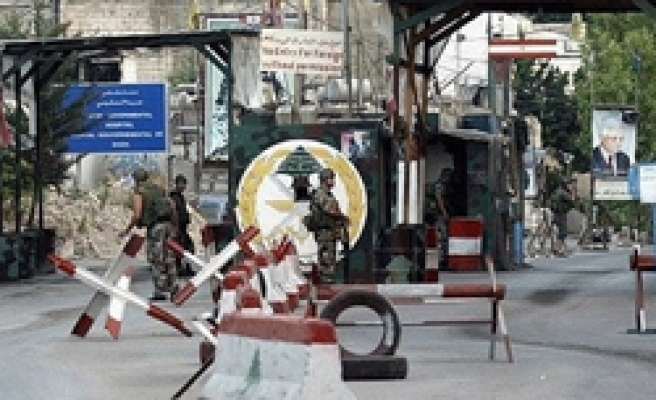 A Fatah military commander was seriously wounded in an overnight explosion in a Palestinian refugee camp in south Lebanon, a medic said, after a Palestinain official had earlier said he had been killed.

Talal al-Asmar "had surgery to the legs and is in stable condition," Doctor Yehiya Shehab of the Labib Medical Centre in the southern port city of Sidon, outside Ain el-Helweh camp, said.

Asmar was still scheduled to have eye surgery, the doctor added.

Earlier a Palestinian official had said that Asmar, who belongs to the Fatah faction loyal to Palestinian President Mahmoud Abbas, had been killed in a bomb attack in the camp.

That report was later contradicted by another Palestinian official who said that Asmar was "seriously wounded in the head and the body" and "in critical condition" after undergoing surgery.

According to Palestinian officials the bomb that targeted Asmar was activated by remote control and exploded outside a Fatah office in Ain el-Helweh.

One Palestinian official linked the attack to the death of three Palestinians killed earlier this month in Ain el-Helweh in fighting with a joint force of Palestinian factions which police the camp.

Ain el-Helweh has in recent months become the theatre of clashes between Fatah and Jund al-Sham, a group comprising mainly Lebanese without a clear hierarchy.

The camps are outside the control of Lebanese authorities, with Palestinian factions, including Fatah, in charge of security.