Fatah to get armoured vehicles from Russia

Israel agreed Palestinians to receive up to 50 lightly armoured vehicles with guns mounted on them, but Russia not allow mounted guns. 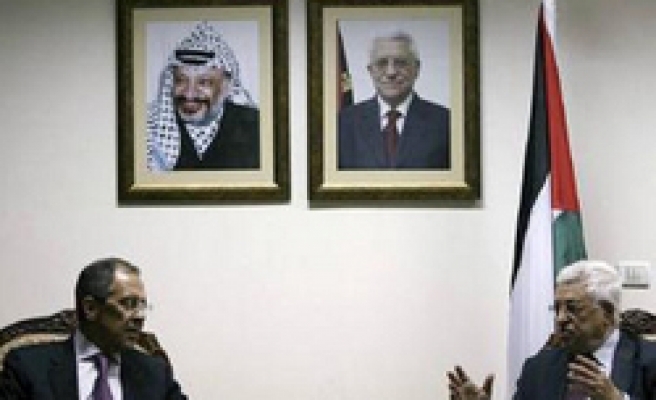 Israel agreed in November to allow the Palestinians to receive up to 50 lightly armoured vehicles but a dispute emerged over a Palestinian demand that they have guns mounted on them.

It was unclear when the vehicles would be delivered to Abbas's forces.

"We have been hearing about these armed vehicles for more than a year," said a Palestinian security official. "Hopefully we will be able to receive the shipment."

Russian foreign ministry officials were not immediately available to comment.

Israel had agreed to an initial delivery of 25 armoured trucks and said an additional 25 could be authorised if Abbas's forces make progress exerting greater security control in the Israeli-occupied West Bank.

The vehicles were offered to the Palestinians by Russia several years ago but the transfer was put on hold after the Hamas Islamist group won elections in January 2006.