Cuban leader Fidel Castro warned that political underdevelopment as well as limitless and irrational techonological creations in the world today are putting mankind's survival at risk. 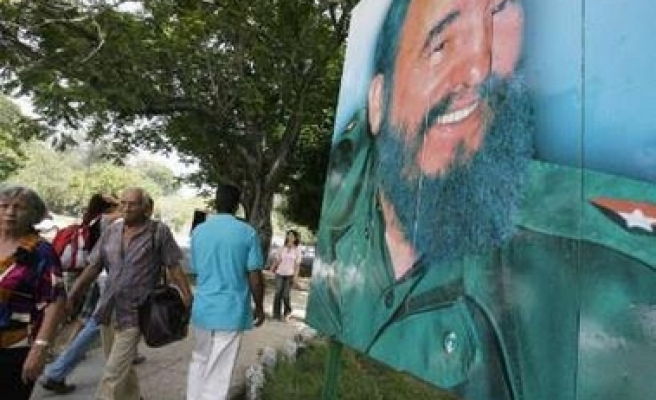 Cuban leader Fidel Castro warned on Sunday that political underdevelopment as well as limitless and irrational techonological creations in the world today are putting mankind's survival at risk.

He added that mankind is threatened as never before "by the combination of society's political underdevelopment and the technological creations, apparently limitless and beyond all rationality in their self-destruction capability."

The 80-year-old leader who is recovering from an intestinal operation last July lauded the UJC's messages that included beautifully expressed ideas sprouted from the deepest line of history, saying they are of great value sand will last as long as mankind.

In the meantime, he stressed the need to hold on to hope and seek in science an opportunity for survival.

The injustices and "world tyranny" the capitalist system creates will not be allowed in the future, he added, while expressing his confidence in Cuban youths.

He said he is convinced that they will fight for the country's free and sovereign future. Last Mod: 25 Haziran 2007, 15:14
Add Comment