Yemen's government and fighters have reached a cease-fire in a three-year fight that has claimed 4,000 lives this year, representatives of both sides said. 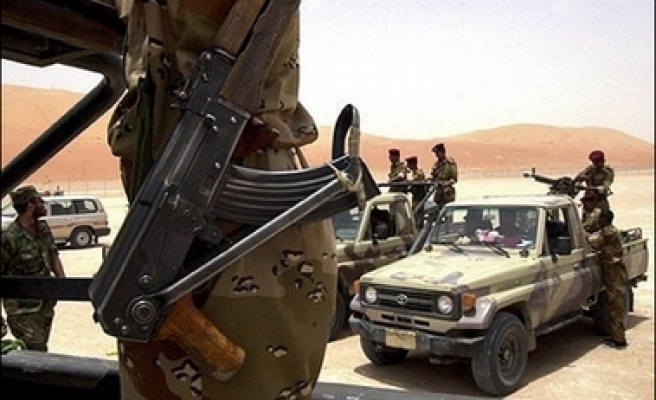 Yemen's government and fighters have reached a cease-fire in a three-year fight that has claimed 4,000 lives this year, representatives of both sides said Saturday.

The deal, reached under mediation from Qatar, requires fighters to hand over their weapons to the government, a Yemeni security official said.

The government agreed to release fighting prisoners, pay for the reconstruction of villages ravaged by the fighting and help displaced people return home, the official said on condition of anonymity because he was not authorized to speak to the media.

Fighting began in Yemen's north in June 2004 and the leader was cleric Hussein Badr Eddin al-Hawthi. Al-Hawthi was killed in clashes later that year.

The fighters say the government is corrupt and too closely allied to the West. The government accused al-Hawathi of sedition, forming an illegal armed group and inciting anti-American sentiment.

Abdel-Malek al-Hawthi, the current chief and brother of the slain leader, said the fighters had agreed to lay down their arms.

"We announce the halting of the fight and commitment to the articles of the agreement," al-Hawithi said in a statement faxed to The Associated Press.

A leader, Abdul Bari Talhan, reached by phone in the northern region of Saada, said the fighting had stopped Saturday morning, with only celebratory gunfire heard.

"We welcome this agreement," Talhan said.

The area turned into a war zone after clashes erupted in late January between fighters and thousands of government troops backed by tanks, artillery and helicopters.

Tribal leaders in the northern region say more than 30,000 residents have been displaced by the fighting.