New Zealand says it has received notice its ambassador to Fiji is to be expelled from the South Pacific nation. 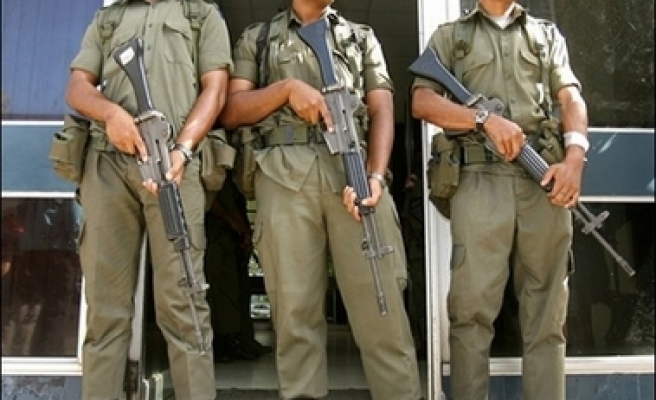 New Zealand says it has received notice its ambassador to Fiji is to be expelled from the South Pacific nation.

New Zealand's foreign minister warned of a "strong reaction" to the move, while Helen Clark, the country's prime minister, called the action "disgraceful" and "a gigantic step backwards".

"This is not proper behaviour," she said.

"There are no grounds whatsoever for sending a New Zealand high commissioner home from Fiji. This man was doing his job. He has the total confidence of the New Zealand government."

New Zealand has been a vocal critic of the bloodless military coup last December which overthrew Fiji's elected government.

Clark also warned New Zealanders not to travel to Fiji, saying they would be at increased risk after the expulsion.

"I don't think a country which has had a coup, and people who led the coup in control, is a safe country to be," she said.

"When a government deliberately inflames relations like this, you don't know what the next step will be."

Last year's coup was Fiji's fourth in 20 years and was condemned by the US, Australia, Britain and New Zealand, all of whom imposed sanctions on the military government.

Bainimarama, who remains head of the military, said his coup was necessary because the previous government of Laisenia Qarase was corrupt, racist and too soft on those responsible for a previous coup in 2000.