Samuel Isaac Weissman, a professor and chemist who helped develop the first atomic bomb as part of the Manhattan Project, has died, his wife said. He was 94. 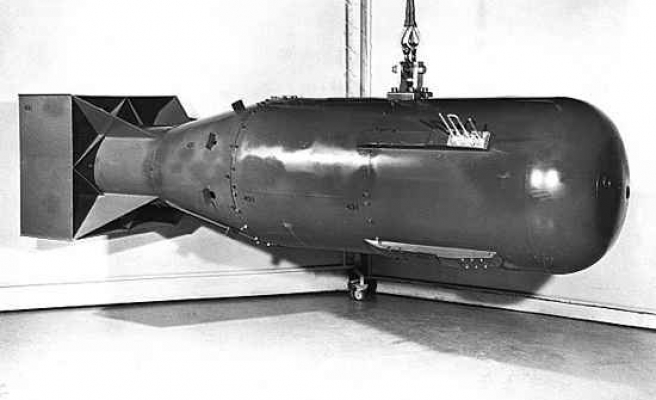 Weissman died  in St. Louis. His wife, Jane Loevinger, said a cause of death was not known.

Weissman's work with lasers and resonant energy transfer methods at the University of California at Berkeley was cut short when he became one of the first scientists to arrive in Los Alamos, N.M., to work on the Manhattan Project during World War II.

"He spoke of the Los Alamos work with mixed feelings," said his son, Michael Weissman, professor of physics at the University of Illinois. "He often mentioned his Grandpa Benjamin's reaction after the war: 'Sam, the world isn't ready for this thing you've built.'"

He was later intermittently active in groups working to prevent nuclear war.

Weissman earned a bachelor's degree in physical chemistry at the University of Chicago. He was a chemistry professor at Washington University in St. Louis from 1946 until his death, where he worked with other scientists to pioneer the use of electron spin resonance.

Survivors include his wife, son, a sister and two grandsons.