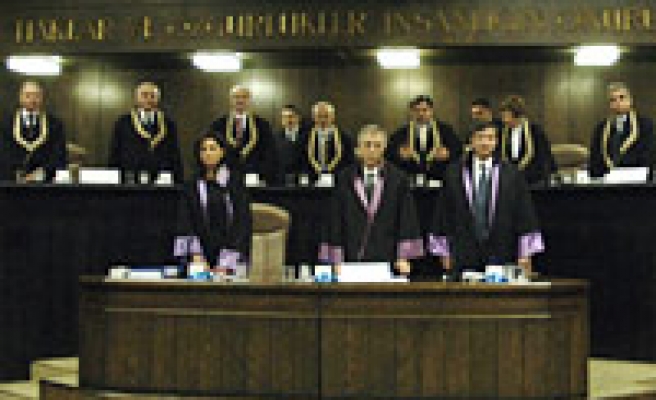 Hasim Kilic, President of the Constitutional Court told reporters that, "the deliberations continue. We will convene at 9.30 a.m. on Tuesday."

Court board will come together every day until they reach a decision.

Chief prosecutor Abdurrahman Yalcinkaya asked the Constitutional Court in March to shut down Prime Minister Recep Tayyip Erdogan's AK Party and ban him and 70 other party members from politics for five years.