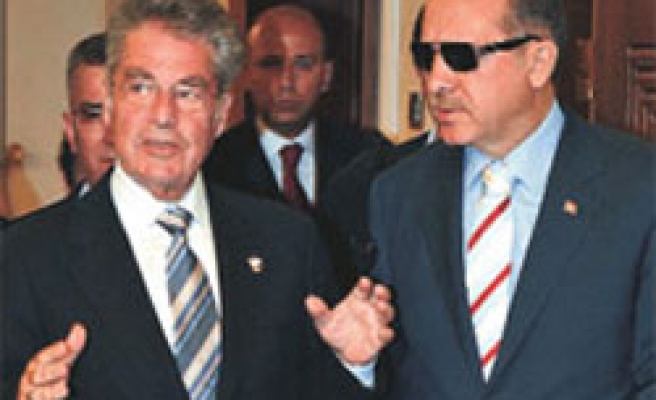 Erdogan will watch the soccer match between Turkey and Croatia at Ernst Happel Stadium in Vienna in the Euro 2008 quarter-finals tonight.