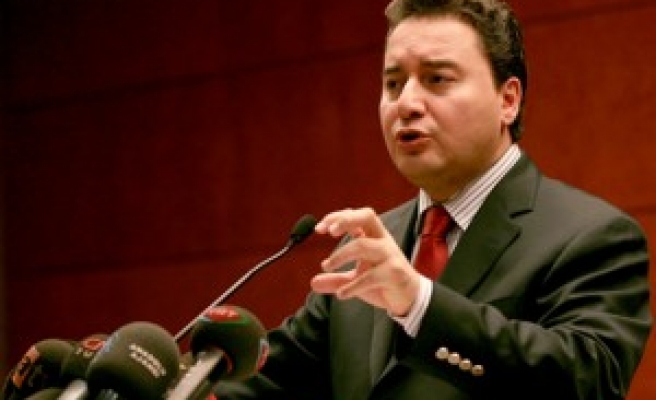 Babacan told reporters that Turkey wanted to implement Nabucco Project which was also an important project for prevention of the energy problem that Europe faced from time to time.

Works were under way regarding technical and financial details of the project, he said.

Turkish foreign minister the trade volume between Turkey and Romania had been 7 billion USD in 2007 and there were currently 7,000 Turkish companies operating in Romania.

The Nabucco pipeline will make Turkey an energy terminal and connect Europe to large natural gas reserves of the Caspian, Middle East and Egypt. The pipeline will be 3,300 kilometers long and cost around five billion euros to complete. It would be completed by the year 2012. Once it is completed, the pipeline will carry 31 billion cubic meters of gas annually.