FM: Serbia would choose Kosovo instead of EU 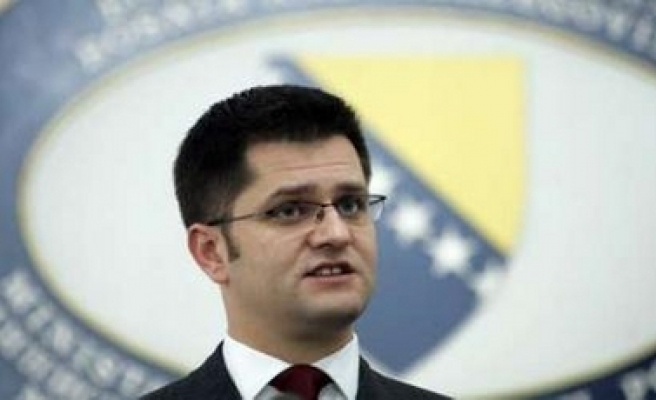 "I believe the European Union will not force Serbia to change its principled position on Kosovo in order to join the EU. I do not expect this. But if you suppose hypothetically that this might happen, Serbia will say 'no'," Jeremic said.

Interfax news agency said that asked how the possible deployment of an EU police mission in Kosovo could affect Serbia's relations with the EU, Jeremic said, "Serbia is not against the EU's presence in this or that form in the entire territory of Serbia, including Kosovo. But we believe that the presence of an EU mission in Kosovo should be sanctioned by the UN Security Council."

"We are prepared to hold negotiations with the European Union to reach a consensus on a structure that would be acceptable to us and that would be approved by the UN Security Council. A significant number of European states share our position," he said.

Belgrade is also willing "to grant as broad powers as possible to Albanians in Kosovo in resolving their internal problems," he said.

"However, if you want to be realistic, it is extremely important today to take a number of tactical steps that would have strategic implications," Jeremic said.

In particular, the minister mentioned among such measures hampering Kosovo's accession to any international organization and working so that as few countries as possible recognize Kosovo's independence.