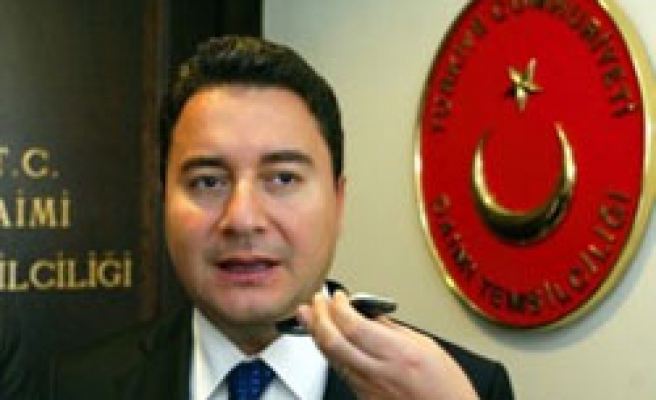 Turkey's proposal to set up a platform in Caucasus for stability and cooperation has received support from NATO allies, Turkish foreign minister said Tuesday.

"I see interest and support for a platform for stability and cooperation in the Caucasus, which is planned to be set up under Turkey's initiative," Ali Babacan told reporters on the sidelines of an extraordinary meeting of the NATO Council.

The Turkish foreign minister said he would talk to Russian officials about Turkey's proposal.

"We are very much concerned about the recent developments in Georgia and we believe that the cease-fire, which is agreed upon, should be permanent and a lasting peace should be restored," Babacan said.