Donald Kaberuka said that "We are starting with an African food crisis support programme for fertiliser and seed." 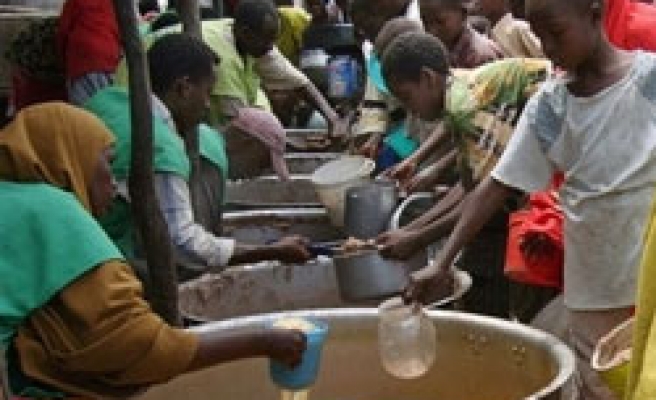 Economic gains which debt forgiveness has brought Africa could be erased by soaring food and fuel prices, the African Development Bank's president warned on Friday as he announced its plans to reduce the impact.

Donald Kaberuka said the banks would set up a $1 billion additional lending facility to agricultural projects across the continent.

Further financing was planned for projects that would enable nations to substitute the use of oil as a fuel source, he added.

"We are starting with an African food crisis support programme for fertiliser and seed. As you know the price of fertiliser has gone above the roof, nearing $1,800 per tonne," Kaberuka said.

Kaberuka said the $1 billion facility for African countries would would raise to $4.8 billion the total amount the bank has provided for the growth of the continent's agricultural sector.

Most African nations have made economic gains on the back of debt relief from the International Monetary Fund, the AfDB, World Bank and other Western lenders, he said.

But Kaberuka said: "The combination of higher oil and food prices poses many difficulties. The effects of debt cancellation will be neutralised by the higher prices."

"It's unlikely that oil prices will fall below $100 in the near future . . . we will support governments on the energy part. It's not possible for many African countries to continue relying on oil," he said in an apparent reference to recent calls to turn to bio-fuels production as an alternative.

Kaberuka said there was need to promote investments in hydro-power generation to support economic development.

Kaberuka was speaking after signing a $500,000 grant with Zambia's Finance Minister Ng'andu Magande intended to help the southern African country cope with the effects of floods during the last rainy season.