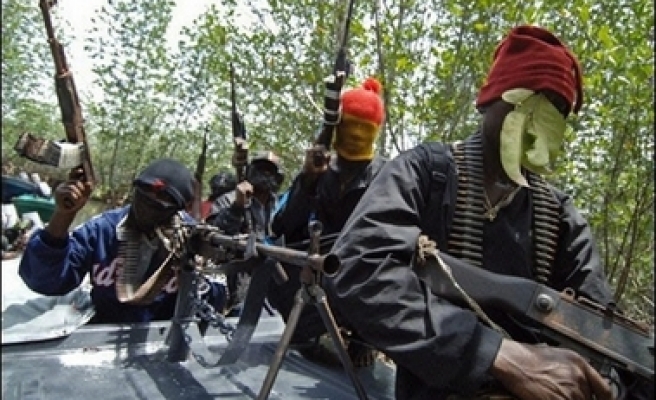 A Chevron spokesman declined to comment. It was not immediately clear if oil exports were affected.

The Movement for the Emancipation of the Niger Delta (MEND), which has forced the shutdown of almost a third of Nigeria's oil capacity, said the attack was designed to embarrass President Olusegun Obasanjo in his last days in office.

MEND, which has waged attacks for 18 months, threatened to launch more in the world's eighth-largest crude exporter before Obasanjo steps down for President-elect Umaru Yar'Adua on May 29.

Raids on oil installations and abductions of foreign workers have become frequent in the delta, a maze of mangrove-lined creeks that is home to Africa's largest oil reserves but where the majority of people live in poverty.
Last Mod: 09 Mayıs 2007, 11:08
Add Comment