NATO allies have agreed to put off a plan to put Ukraine and Georgia on track to join the military alliance. 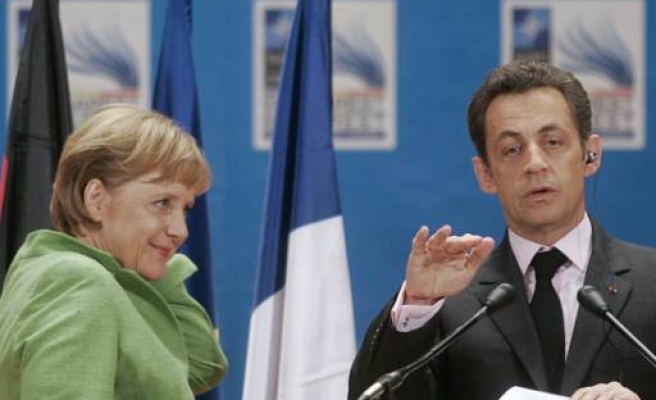 But NATO did invite Albania and Croatia on Thursday to become members.

NATO Secretary General Jaap de Hoop Scheffer says the alliance is committed to bringing both Georgia and Ukraine aboard one day. But France and Germany blocked a U.S. drive to formally start that process, saying it would harm already strained relations with Russia.

NATO also decided Thursday not to bring Macedonia into the alliance, but plan to do so when Macedonia settles its name dispute with Greece.