France: no mass legalizing of immigrants

France's new immigration minister ruled out the possibility of legalizing undocumented immigrants on masse, saying that government policy would be firm and pragmatic. 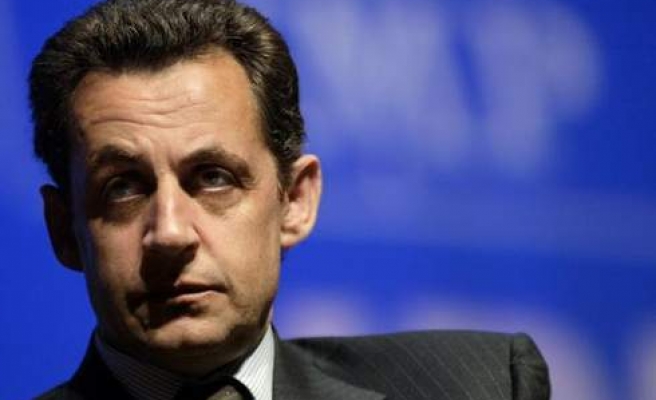 France's new immigration minister ruled out the possibility of legalizing undocumented immigrants on masse, saying Monday that government policy would be firm and pragmatic.

Brice Hortefeux heads the Ministry of Immigration and National Identity — newly created by President Nicolas Sarkozy to manage the inflow of immigrants and protect French values and cohesion.

"We have to put aside massive legalization. It doesn't work and it penalizes, even immigrants," Hortefeux said on Europe 1 radio. Policy, he added, would be guided by "firmness and humanism" with "lots of pragmatism."

He said he planned to adhere to the policy of deporting illegal immigrants from France. The number of deportees was expected to reach some 25,000 this year, and Hortefeux said he would ensure that figure was reached.

The conservative Sarkozy, elected president May 6, had reached out to the anti-immigration far-right to capture votes, rankling some of his own allies by creating the new immigration ministry. Critics have said the government should not mix immigration with national identity.

Hortefeux said he would meet shortly with officials from the hotel and restaurant industries, which rely heavily on immigrants.

Hortefeux also said he would not question a long-standing policy of "family grouping," which allows immigrants in France to bring their families here. But he indicated, as Sarkozy has, that the policy may be modified to ensure the integration of those who join relatives in France.

"It must be carried out in respect for the dignity of those who want to come and (in a way) that favors their integration," he said.

Sarkozy has said he wants to ensure that those who join families in France can speak French and that relatives can support the newcomers.